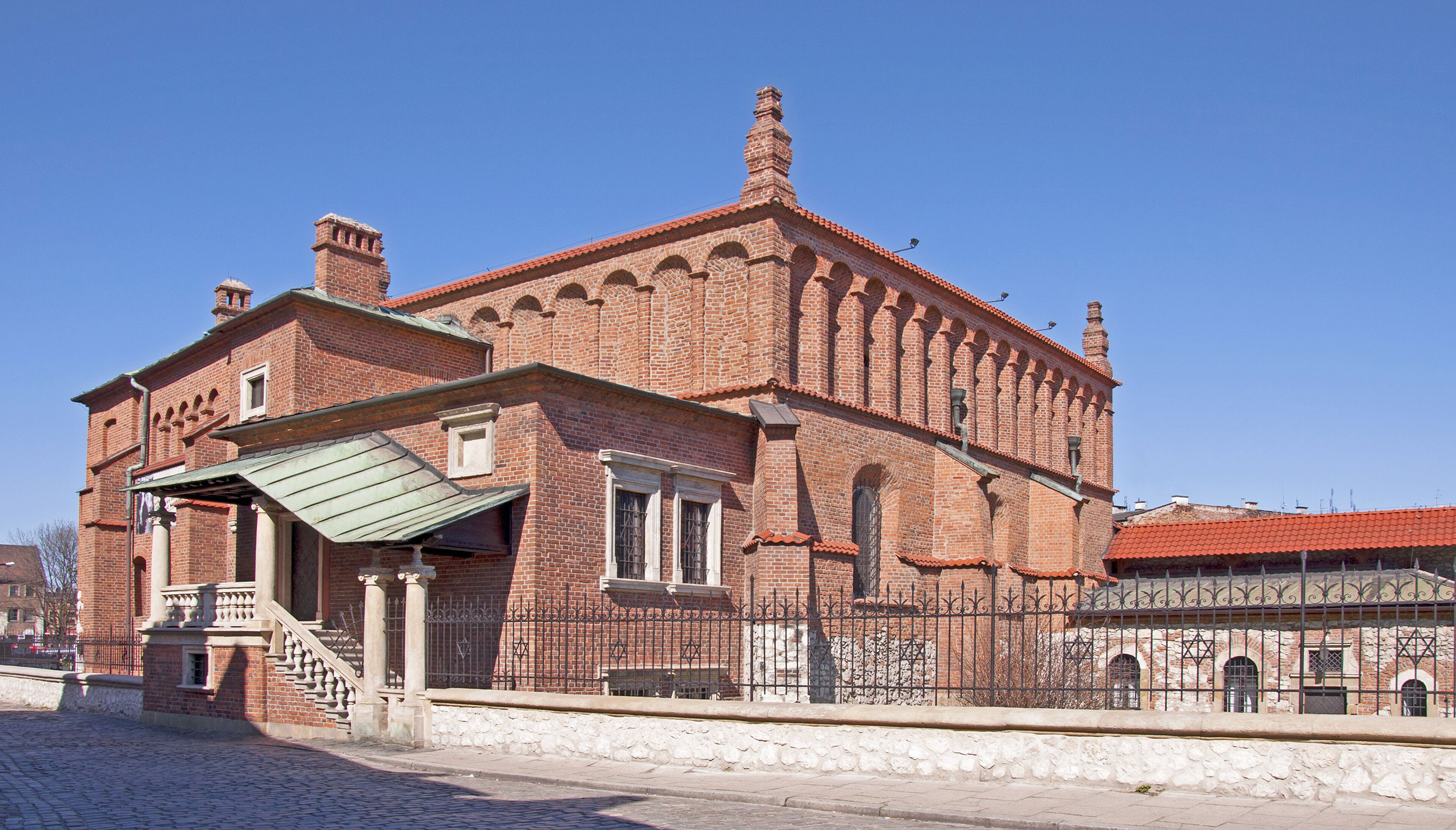 Vienna, 1629: The Tosfos Yom Tov, was released from prison.

Rabbi Yomtov Lipmann Heller was arrested 40 days earlier, on a libel stating that in his printed sefarim, he wrote blasphemy against the Christian religion.

Eventually, after proving his innocence, he was released, but he was forced to leave his rabbinical position in Prague and turned east to the City of Nemyriv, Ukraine, where he was accepted as rav, eventually making it to the most prestigious rabbinical seat of Cracow.