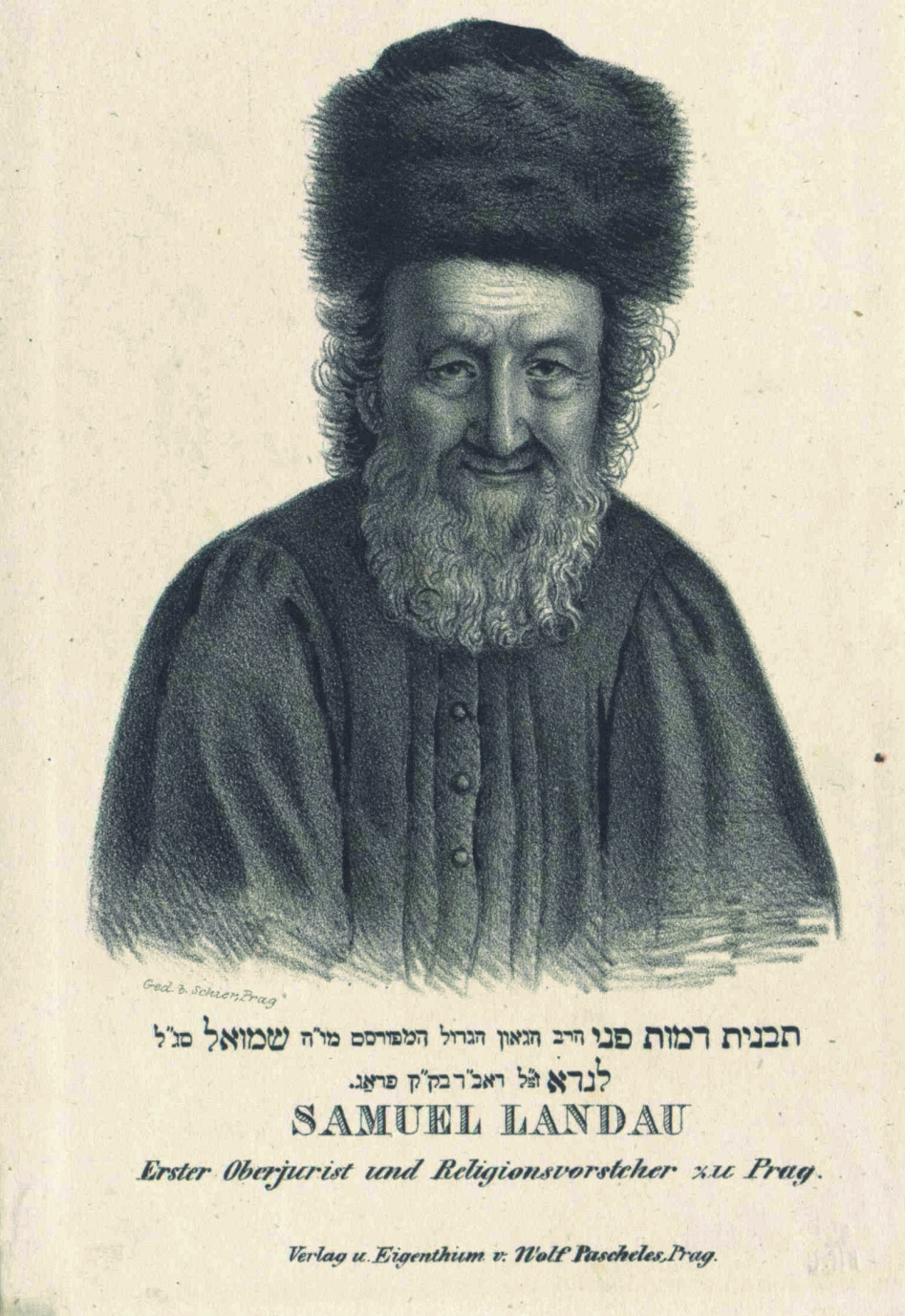 Today, 183 years ago, in the year 1837, Rabbi Shmuel Landau, the Rosh Beis Din of Prague was niftar.