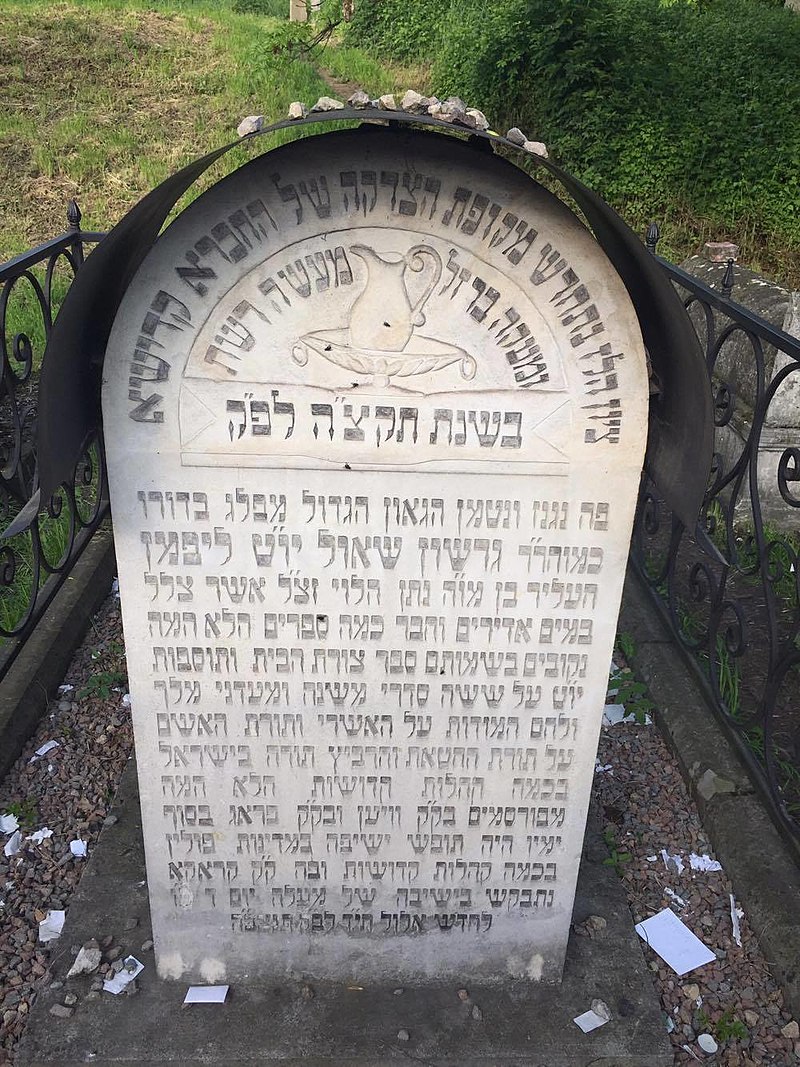 Today, 377 years ago, in the year 1643, the Tosafos Yomtov, then rav of Ludmir, [Volodymyr Volynskyy, Ukraine] received a letter from the Lord of the manor, that he should disappear from town!