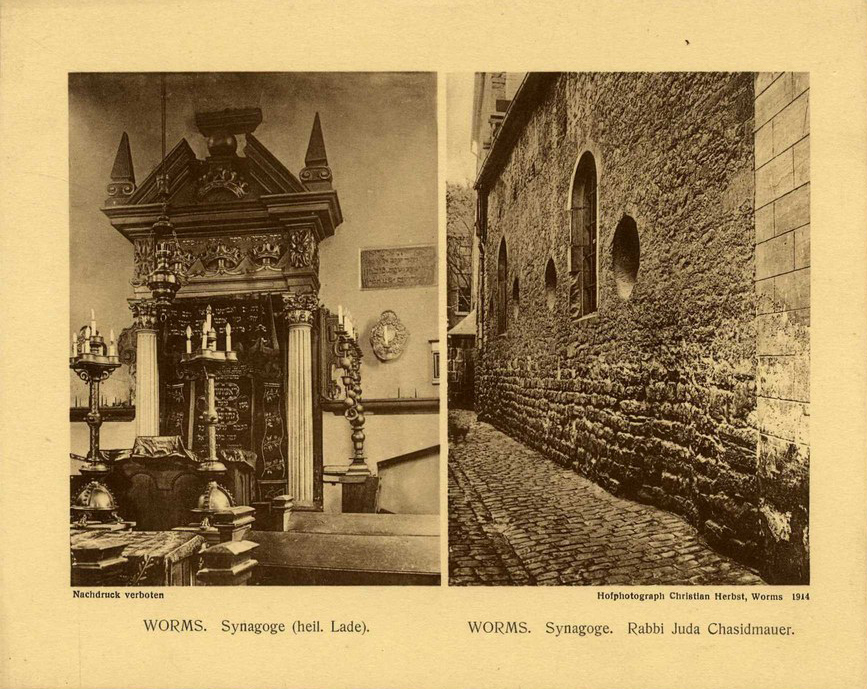 2 years earlier on Shvi’i Shel Pesach, during Chazaras HaShatz, the Jews were expelled from the town. On that very same day the shul was destroyed.

The following winter, erev Rosh Chodesh Shevat, the Jews were allowed back into town. They rebuilt the shul, and its construction was completed on the 29th of Av 1620. The Shul was ready to be used in the following Shabbos Teshuva.

P.S. The rebuilt shul was later destroyed during WWII, and was once again rebuilt.