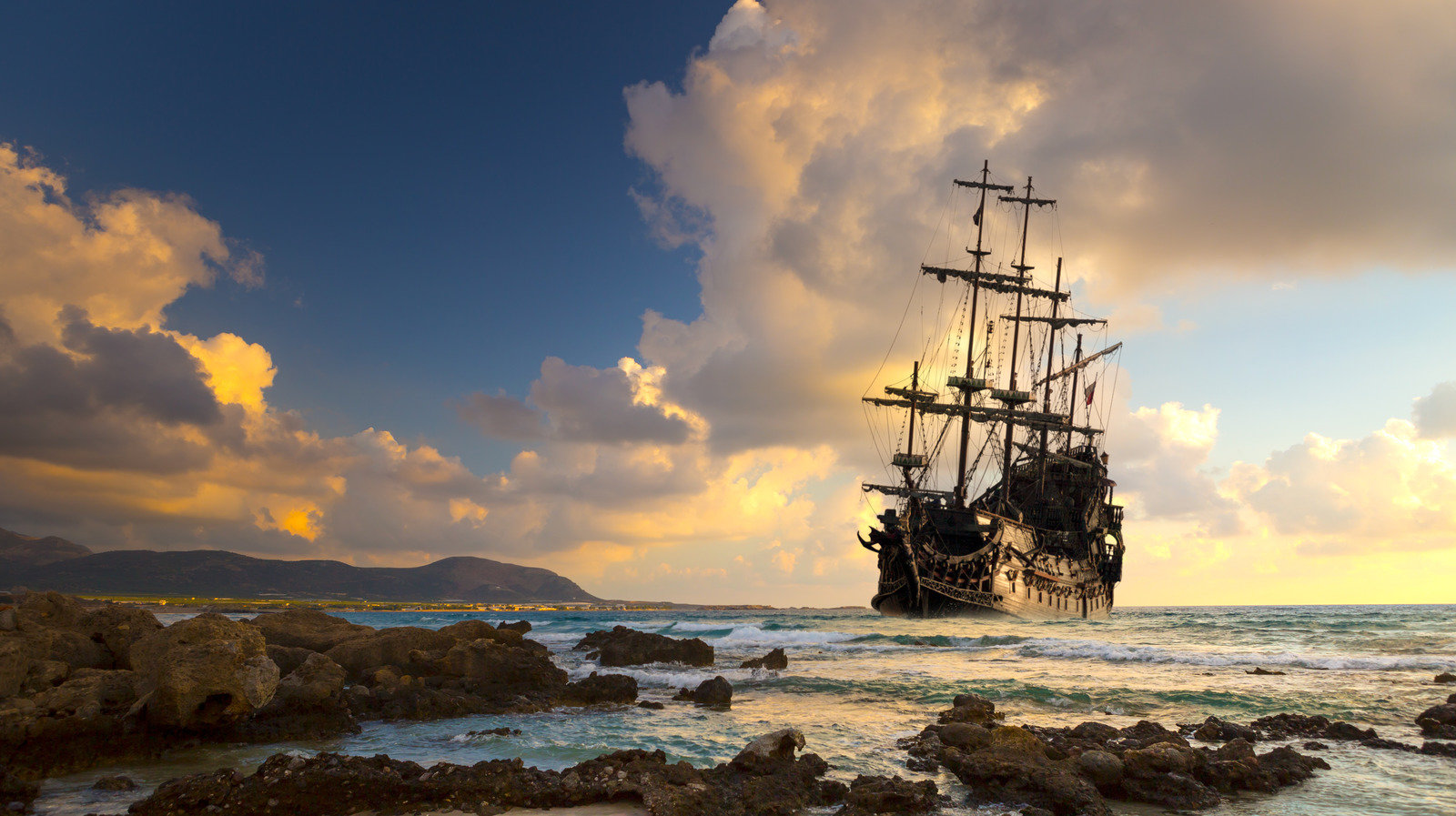 Wild Seas, 1719: The Mishnas Chassidim, was captured by pirates.

At the age of 30, Rabbi Raphael Immanuel Chai Ricchi, the famous author of the Mishnas Chassidim, moved from his homeland Italy, to Tzfas, where he studied Kabbalah and the teachings of the holy Ar”i.

After 2 years, an epidemic broke out, and he fled the country. On Friday afternoon, Rosh Chodesh Chesvan, 1719, his boat was captured by pirates. All his belongings were taken away and he was sold into slavery in one of the countries on the Barbary coast (northern Africa).

Eventually, he was freed, and he moved to Livorno, Italy.