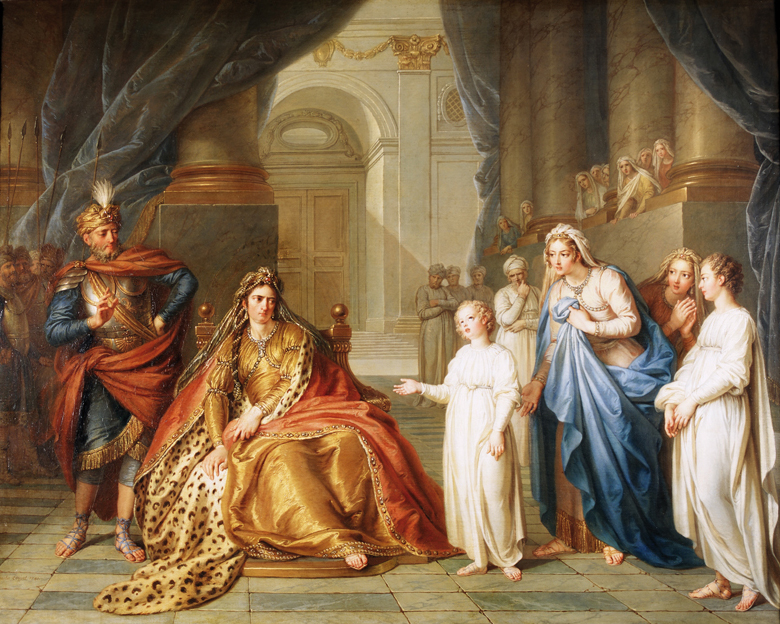 By Pinchas Landis18 Iyyar 5780 (May 12, 2020)July 2nd, 2020No Comments
The King Rules the Country, but the Woman Rules the House. In the first of this series exploring the queens who ruled throughout Jewish history, we covered one of the most righteous of female rulers, Shlomtzion HaMalka. Now, we will speak of her polar opposite, Asalyah (Athaliah). While Shlomtzion almost single-handedly saved the Jewish people, Asalyah almost destroyed us. The only commonality between them is that they both belonged to families that were consumed by bloody internal fighting.
To access this post, you must purchase Subscription Online.