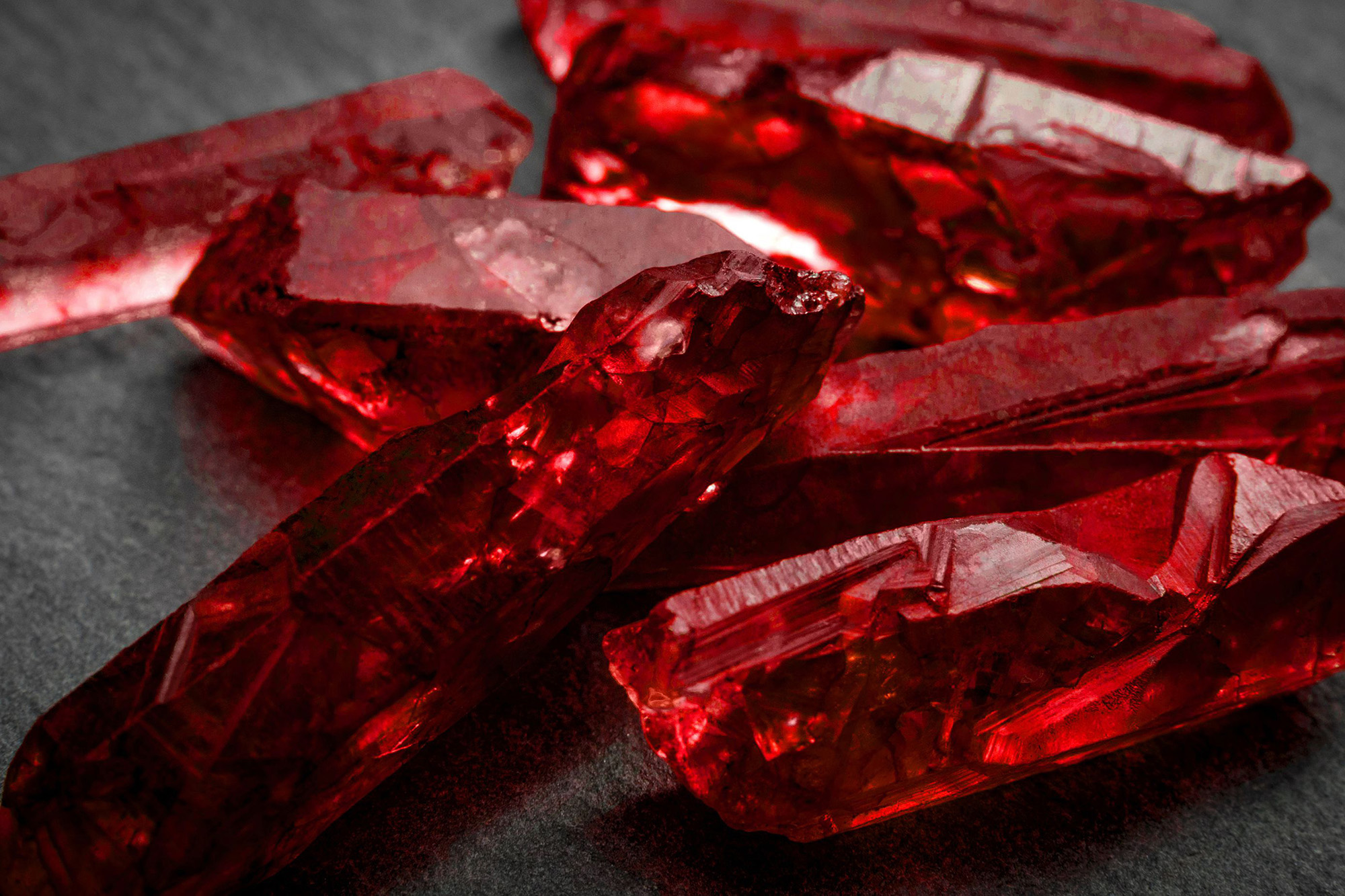 The legend behind the birth of Rashi is quite famous. Since, with the passage of years, some of the details of stories often change, it is always refreshing to read such a story as it appears in its earliest known source.

The sefer Seder Hadoros, authored by Rabbi Yechiel Halperin, the rav of Minsk in the early 18th century, quotes the source of this story as a sefer called Shalsheles Hakabbalah written by Gedaliah ibn Yahya in the 16th century. Interestingly, although Rabbi Halperin often brings chronicles from Shalsheles Hakabbalah, it is clear from what he writes in the introduction to Seder Hadoros that he did not view it as a reliable source.

Nevertheless, since the Shalsheles Hakabbalah claimed to have copied the Rashi story from an ancient manuscript, we decided to locate a source that either predates or is contemporaneous with ibn Yahya, who lived from 1515 to 1587. The manuscript we found, which dates to circa 1560, can definitely be considered a secondary historical source for this story. We have added some historical and geographic notes to enhance the reader’s appreciation of the story.

The story likely took place in 1039, the year before Rashi’s birth, in his birthplace in Troyes, the former capital of Champagne.

Once upon a time, in the year 1039, a G-d-fearing Jew named Reb Yitzchak of Troyes bought a precious stone. The stone was raw and unpolished and in that state, it was impossible to determine its true value. Reb Yitzchak put it away, thinking that one day he would ascertain its value. Finally, the day arrived on which he decided it was time to evaluate the stone. He took it to a gemstone cleaver to examine it.

“I bought this red stone, and I have a feeling it is precious. Can you please evaluate and polish it for me?”

“Yes, Reb Yitzchak. May I have a look at the stone?”

The cleaver took the stone and inspected it from all sides. After a few long moments of gazing at it, he said, “Reb Yitzchak, your initial feeling was indeed correct. This stone is what is called in Hebrew nofech, the carbuncle.”

Apparently, the Cleaver had a loose tongue, and before long the town was buzzing with the latest gossip: “The Jew, R’ Yitzchak has in his possession a magnificent carbuncle!”

Sometime later, Reb Yitzchak set sail on a boat on which he found himself in the company of forty gemstone dealers from many other countries…

Standing on deck, R’ Yitzchak heard one dealer talking to another,

“I heard that onboard there is a Jew who has with him a very precious stone. I would love to buy it from him!”

Hearing this, Reb Yitzchak realized the stone must be worth much more than he thought, and he wondered what price this dealer would be willing to pay for it. He turned to the man and said, “Excuse me, sir. As a matter of fact, I’m the Jew with the precious stone you are referring to. Would you like to see it?”

Reb Yitzchak showed the stone to the merchant, whose face lit up as soon as he saw it. Reb Yitzchak, noting his expression, let him enjoy the stone for a few moments. Then he asked him, “Do you really want to buy this stone?”

“Deal!” The dealer didn’t have to think twice. He paid Reb Yitzchak the sum of ten thousand livres and the stone was now his.

As the dealer took the stone in hand, he began praising the Christian god for the good deal he had just closed, exclaiming “Now that I have this very precious stone, I can die, since I’ll have the merit of installing the stone in the statue of Mary in Rome, which only has one eye filled. Now the statue will be complete! If someone would give me even seven times the amount of money for this stone, I would not sell it, since I’m taking it to Rome where it belongs.”

Reb Yitzchak, hearing what this dealer planned to do with the stone he had just sold him, became very disturbed. Immediately he thought to himself, “How can I undo this transaction? I must stop this deal before I transgress a grave sin!”

“Can I have a glimpse of the stone one last time?”

The merchant handed it over.

Reb Yitzchak took the stone, glimpsed at it, and very cleverly, and inconspicuously, turned his hand in a way that caused the stone to fall into the river.

“Oh no, I’m so sorry! I truly didn’t mean for that to happen. The stone just fell into the river; what can I do?”

The dealer became enraged at R’ Yitzchak and wanted to kill him. Rav Yitzchak begged for mercy, exclaiming, “I really didn’t mean to do it!”

“Would I just throw a stone I myself sold you for ten thousand livres into the river?”

The other dealers also turned to the angry dealer and said, “Listen. Whatever happened, this Jew does not need to be killed. He didn’t willingly lose ten thousand livres.”

“So what now?” the dealer asked his colleagues,

“The Jew will have to give you back the money in full!”

Rav Yitzchak gave the money back to the angry merchant, who had no choice but to accept it and close the case.

When R’ Yitzchak came home, he had a dream. “Since you were not blinded by the lure of money and didn’t spare the precious stone, you will be blessed with a precious son.”

That year, a boy was born to R’ Yitzchak, whom he named Shlomo after his father. This boy grew up to be Rav Shlomo Yitzchaki, whom we know today as Rashi – he who opens the eyes of Yidden to the treasures of Torah with his commentaries.