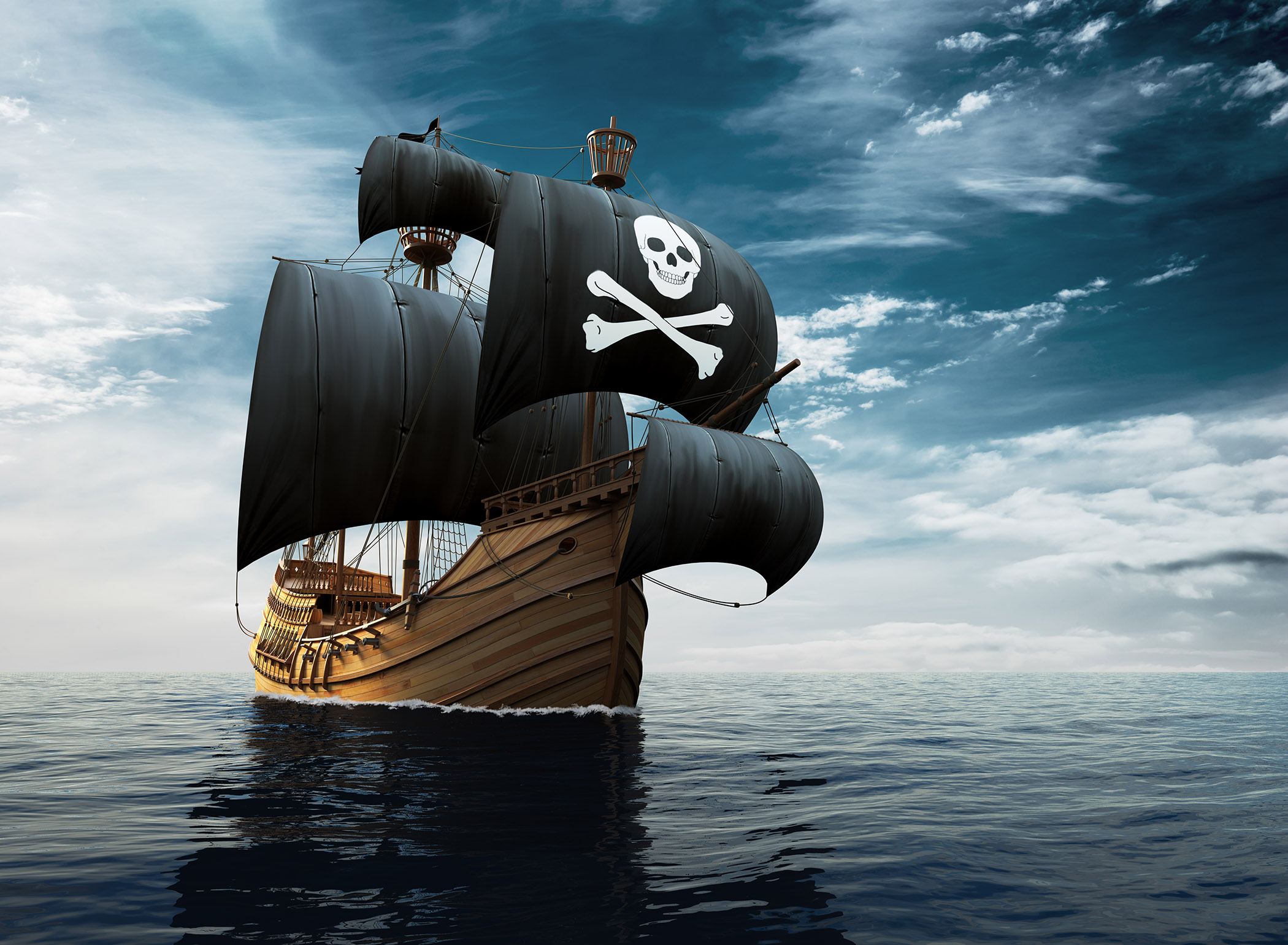 Piracy in the New World

By Yaakov Landman2 Tammuz 5780 (June 24, 2020)July 22nd, 2020No Comments
In the previous two articles, we explored the story of Rav Shmuel Palache, the pirate rabbi.  When Shmuel died in 1616, the entire Amsterdam Jewish community came to escort him to his final resting place in the Ouderkerk aan de Amstel cemetery.  Among those in that procession were two boys, Moshe Henriques and his brother Avraham. Although Rabbi Palache was almost never home as they grew up, his life must have had a profound impact on them, as both brothers would later have their share of adventures and piracy. This is their story.
To access this post, you must purchase Subscription Online.