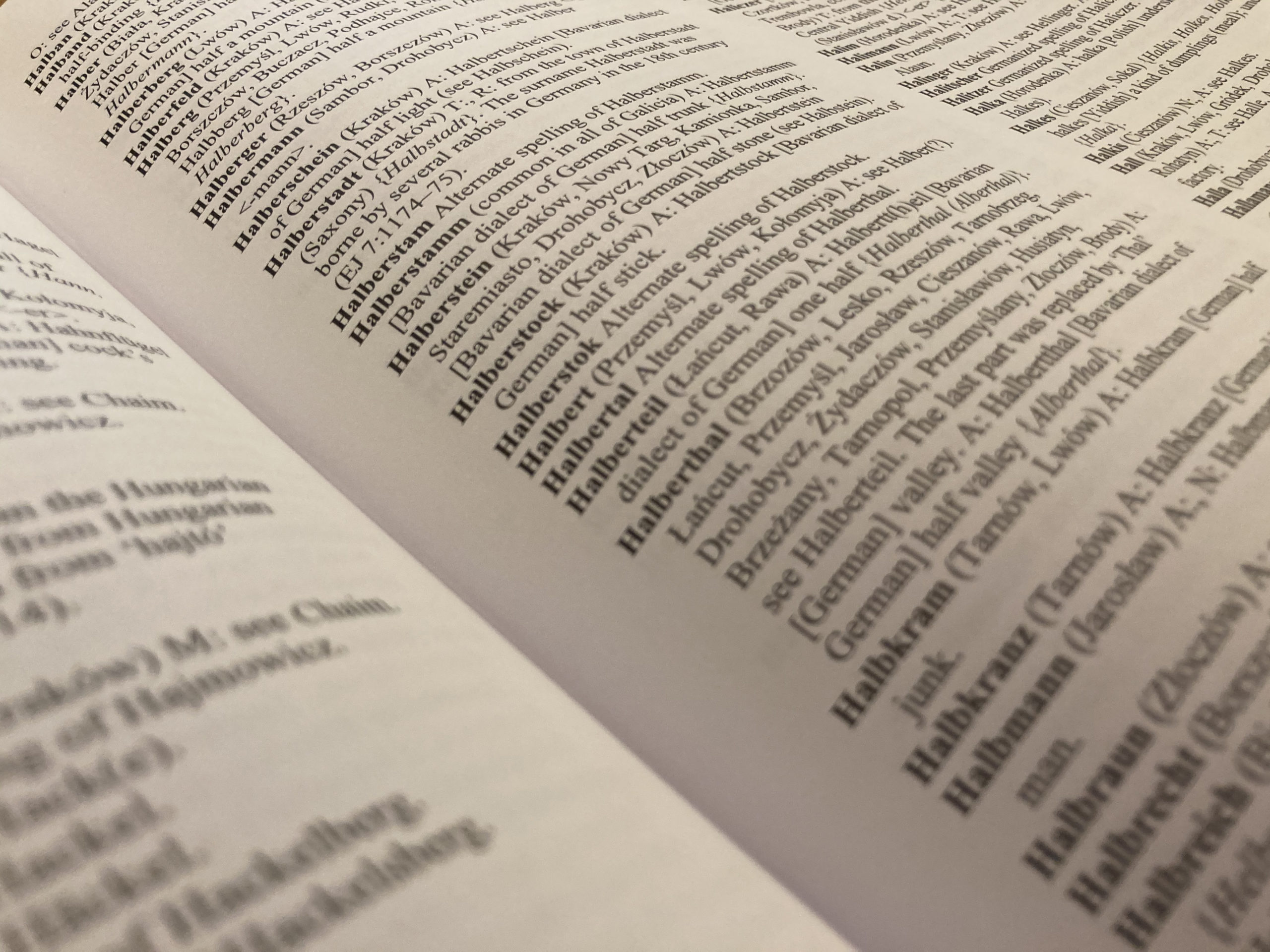 By Yossi Kwadrat5 Elul 5780 (August 25, 2020)September 26th, 2020No Comments
In the German republics, surnames were a commonplace feature in Jewish communities, going back to the times of the Rishonim. Some contend, in fact, that the surnames “HaCohen” and “HaLevi” go back even further, originating over three millennia ago. This wasn’t the case in Central Europe, however, where surnames were neither common nor coveted. Individuals who due to their Germanic origin did have surnames, however, continued using them. Some surnames of Germanic origin that had a recognized familial-chain include Luria, Katzenellenbogen, Horowitz, and Teomim.
To access this post, you must purchase Subscription Online.