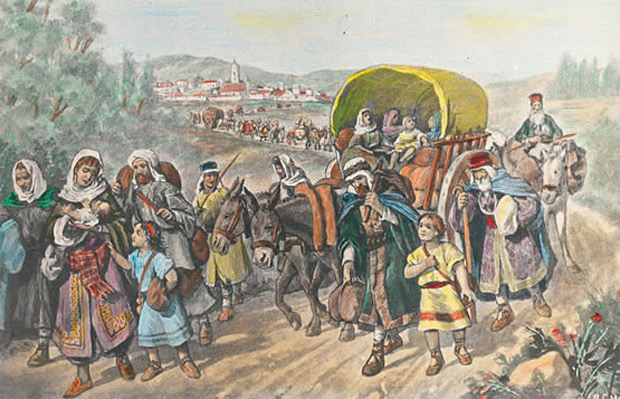 Today, 528 years ago, in the year 1492, was the last day that Jews had, to leave the Spanish borders, as per the decree of the infamous expulsion.

In fact, it took them another three days to leave, since we know that on Friday 10 Av, 16 big boats filled with Jews left the port of Cartagena.  They fled wherever the wind took them.  Some were killed, some sold as slaves, and some were dropped completely bare on uninhabited islands by the wicked captains.