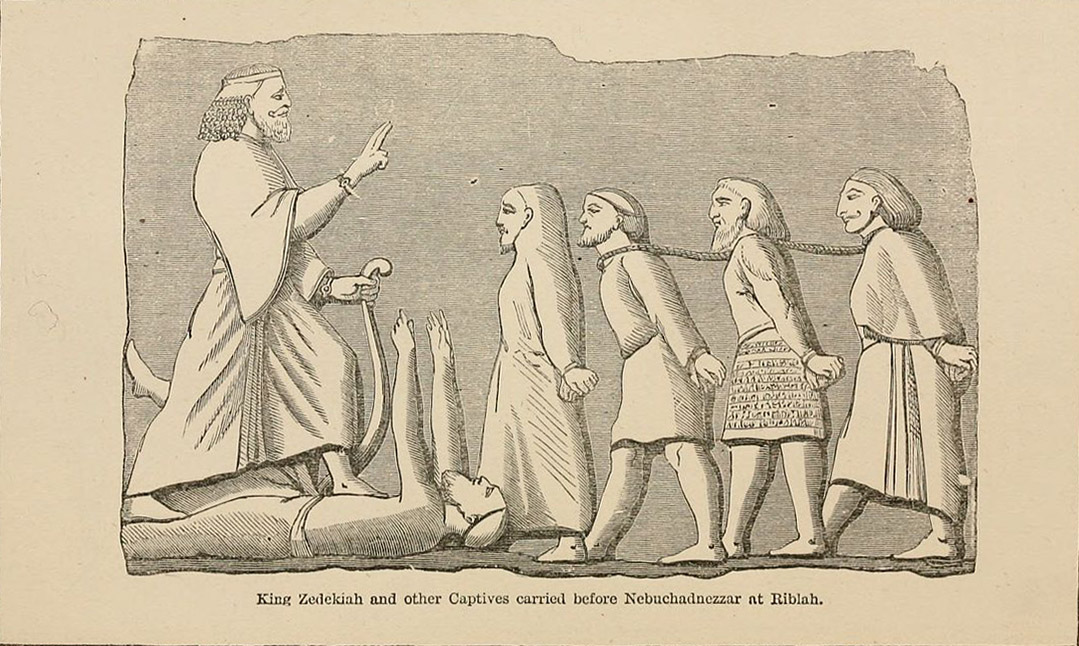 A day earlier, the Babylonian army had managed to penetrate the walls of Jerusalem. When King Tzidkiyahu saw them, he fled the city under the darkness of night. He was captured by the Babylonians. They slaughtered his children before his eyes, thereafter they blinded him, and he was arrested and taken to Nevuchadnezzar in Riblah.

In the meantime, the Babylonians burned the royal palace, the shuls, and destroyed the city walls.

One month later, the Beis Hamikdash shared their fate….