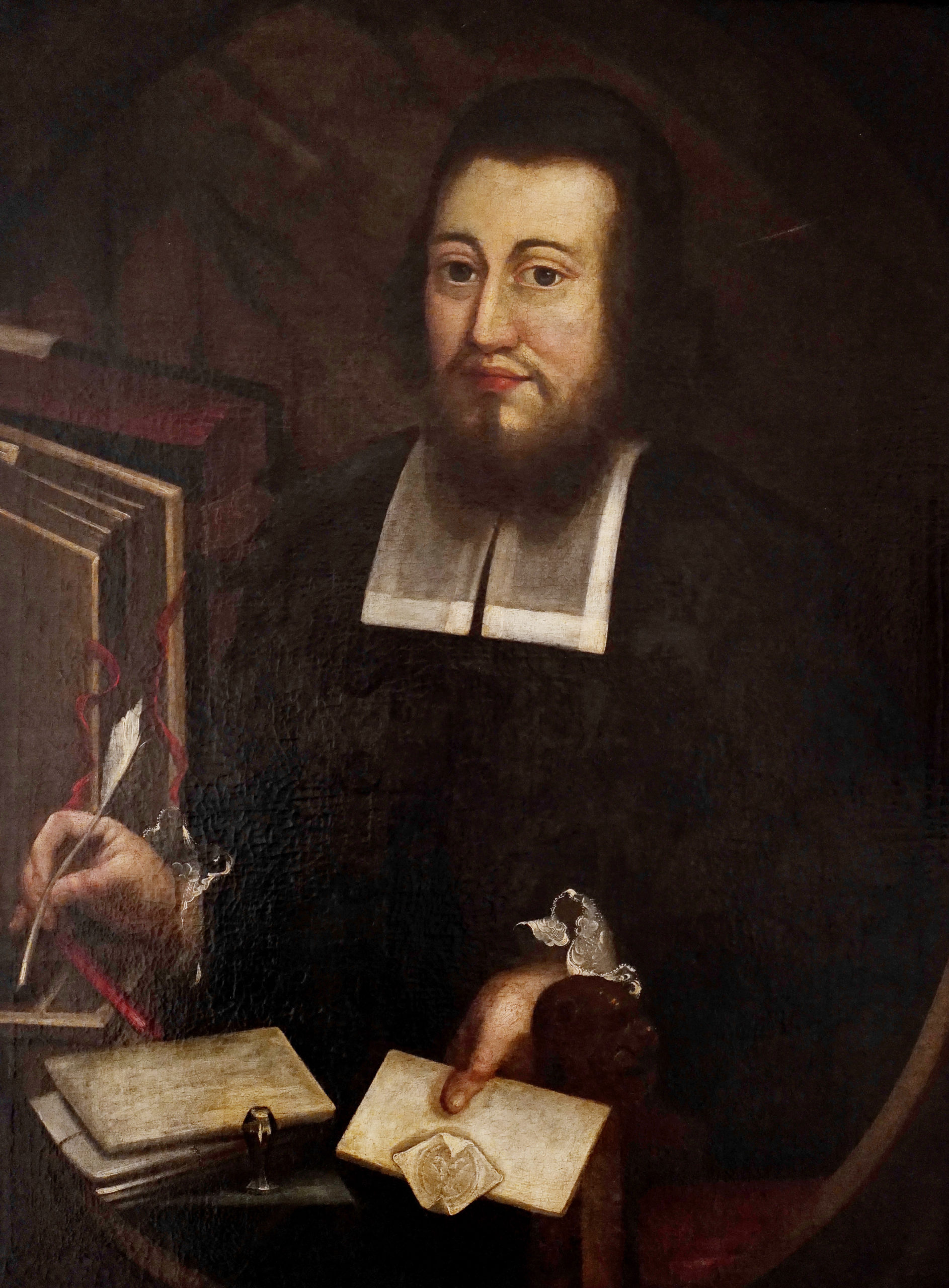 Today, 296 years ago, in the year 1724, the well known Rabbi Samson Wertheimer, passed away in Vienna.

R’ Shimshon, also known as R’ Shimshon Wiener, is quite well known due to his wealth, his being a financier, and court Jew to Emperor Leopold I.

What is not so well known, is that he was a great gaon, and was appointed as rav in the Jewish community of Eisenstadt, Chief Rabbi of Moravia and Hungary. If you think that these were just honorary titles, think again. He was offered the most prestigious office of the Ashkenazic Jewry in his time – the seat of the Cracow Rabbinate! But he did not accept this offer, and he stayed in Vienna.

R’ Shimshon gave his approbation to the sefer Chavos Yair, where the author writes about him as follows:

He is as his name, enlightens the world and its inhabitants with his wisdom, advice, and respect. On him, it is truly said, that since the days of Rav Ashi, there has not been found Torah and wealth in one place as him. His wisdom cannot be fathomed, through his mediation in the king’s court, every troubled and bitter man found solace.