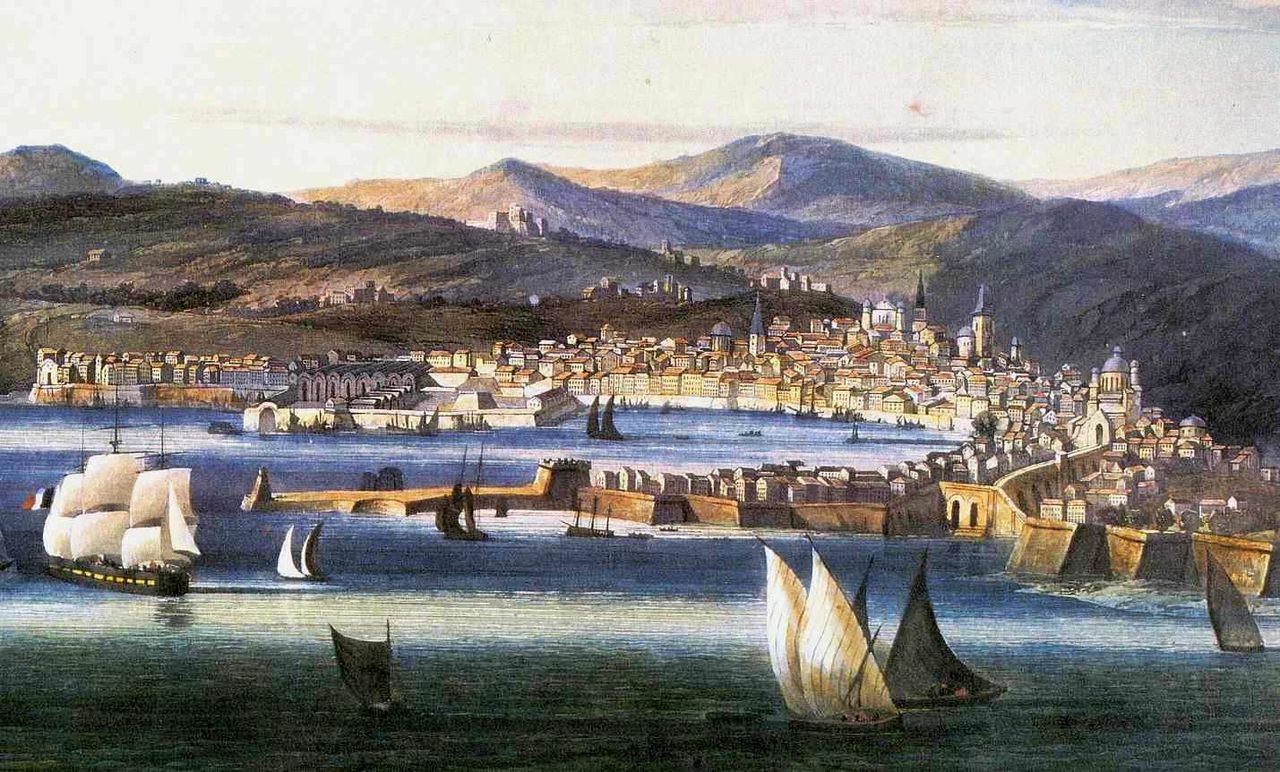 This recorded chronology is most likely referring to the uprising of Genoa, which was until then under French dominion. In 1409 they revolted against the French resulting in this massacre.

In the book Elements of Universal History and Chronology,  we read:  “In 1409 they (=Genoans) massacred the French, and gave their government to the Marquis of Montferrat.”