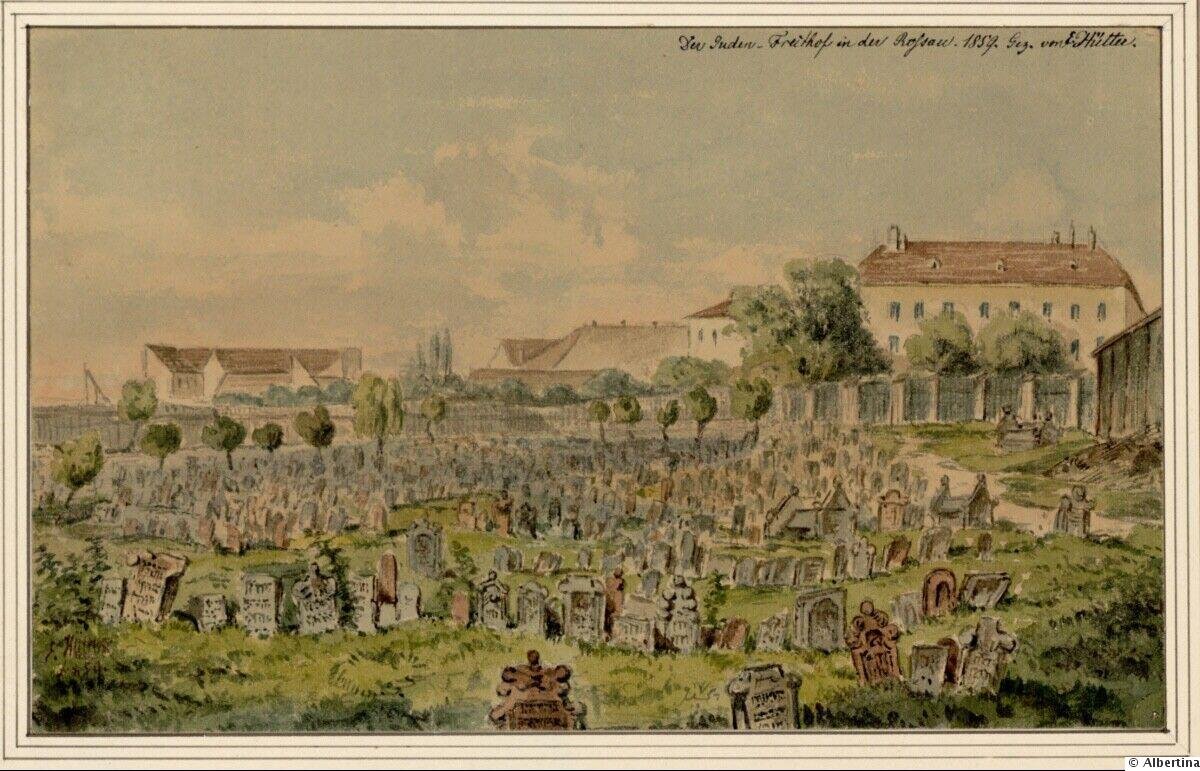 Today, 397 years ago, in the year 1623, on a Friday, the Jews of Vienna, participated in the funeral of their beloved Rav, Rabbi [Avraham] Chaim from Opatów.

R’ Chaim was originally from Opatów, Poland. He married Rebbetzin Malka. She was a great Yachsante. Her father R’ Elazar, was a brother of the Remuh. Her mother, Miriam, was the daughter of the Maharshal!

After Malka passed away, R’ Chaim remarried Rebbetzin Miriam from Prague. She too was quite a Yachsante. Her mother Keila was a née Teomim, and her mother a née Horowitz. Miriam was a cousin of the leading gedolei Yisrael in her time, like the Tosafos Yom Tov, the Kikayon DeYonah, R’ Mendel Klaussner, R’ Avraham Fläsch from Vienna, R’ Avraham Ries – advisor to the emperor in Vienna, and including her husband’s former Rebbetzin Malka!