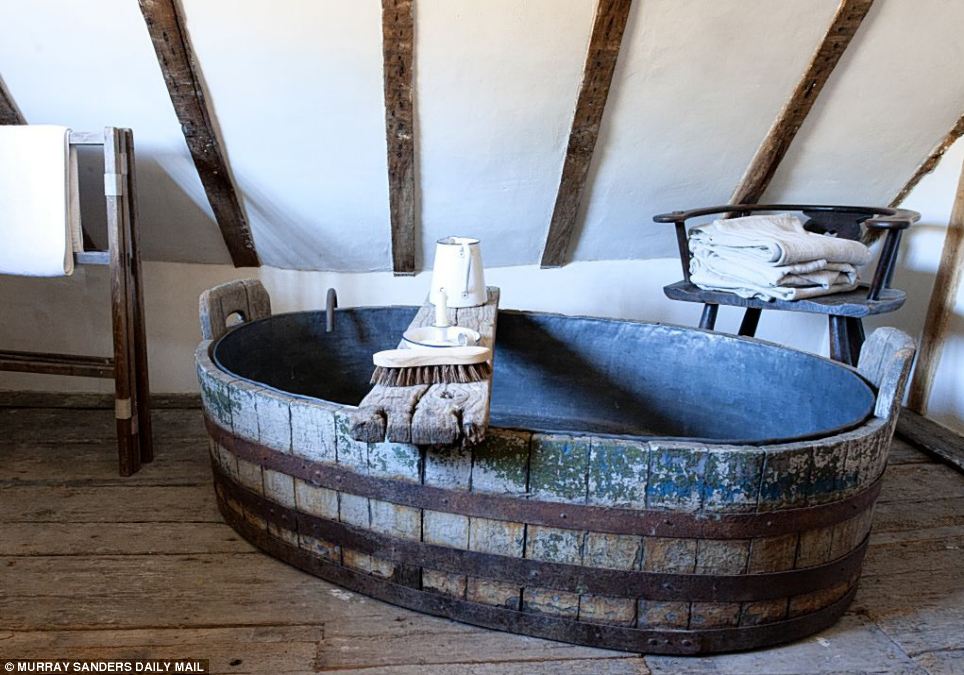 R’ Shlomo’s daughter Esther, was the grandmother of the famed Tiferes Shlomo from Radomsk.

R’ Shlomo was married to Beile, the Daughter of R’ Feivel Teomim from Przemyśl (read: Pshemishl). But something very sad happened to her. One day in the evening. when she was bathing, her maidservant, who was deaf, poured onto her boiling water in the bath, without realizing the heat. Being deaf she didn’t realize Beile was screaming, and sadly enough she died instantly.

Her father decided to hold on to the gem – R’ Shlomo, so he gave him his granddaughter Gitel as a wife. She was the mother of his children.