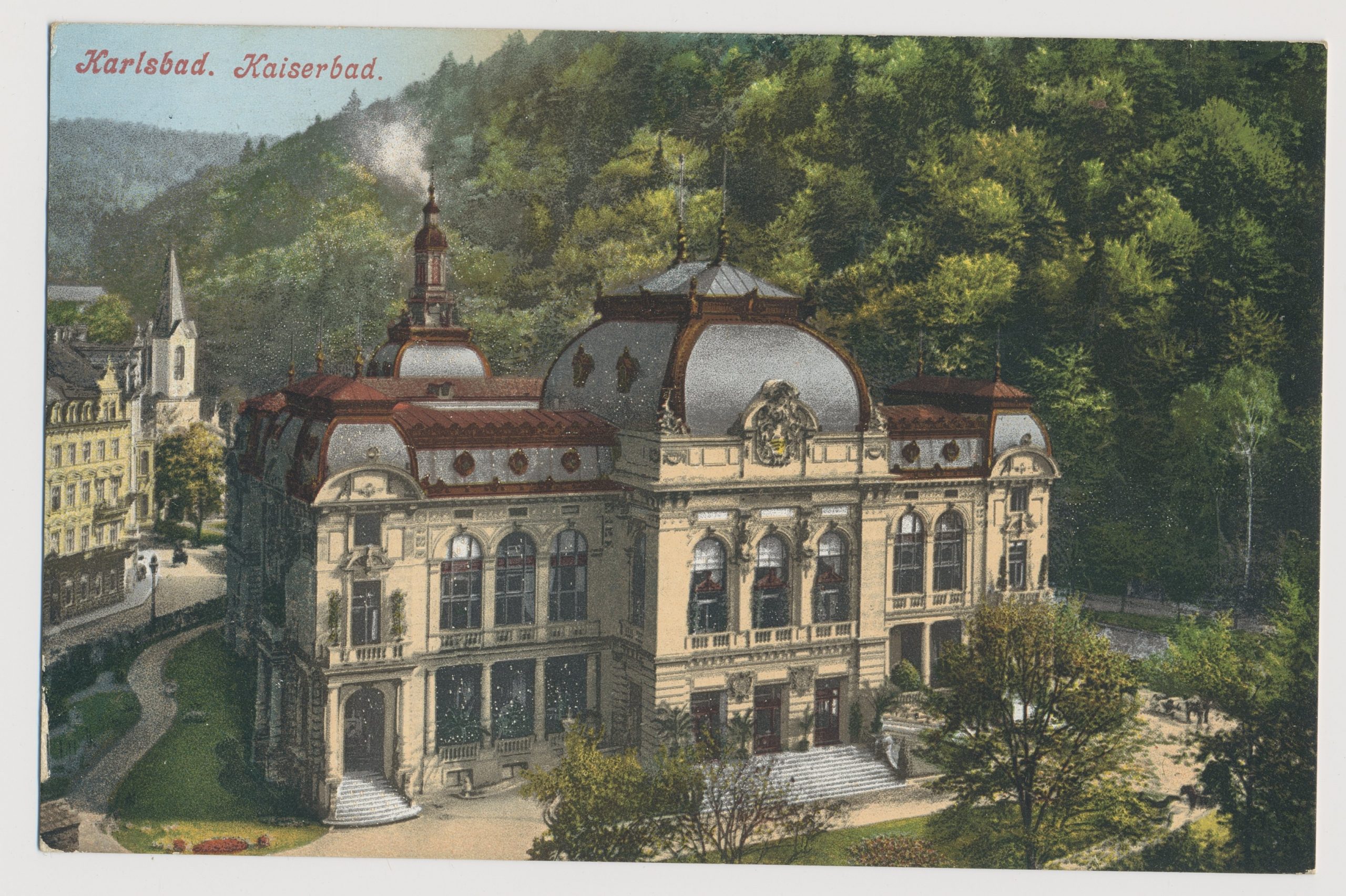 When R’ Yosef Shaul Natanson, returned from his holiday in the spa town Carlsbad [Karlovy Vary, Czech], he found a pile of sheilos waiting for his attention.

One case amongst them was about a person known as Leib Gedalyah, who gave his wife a get-–bill of divorce, under the name ‘Aryeh’ Gedalyah. He claimed under cherem that this was his true name. Afterward, it was found out that his true name was actually ‘Yehuda’ Gedalya. This change of name deemed the get void.  When he was asked to give his wife a new get, he requested a large sum of money from his now un-divorced poor wife. The Shoel UMeishiv refers to this Leib Gedaliah as a “Rasha Gadol.”