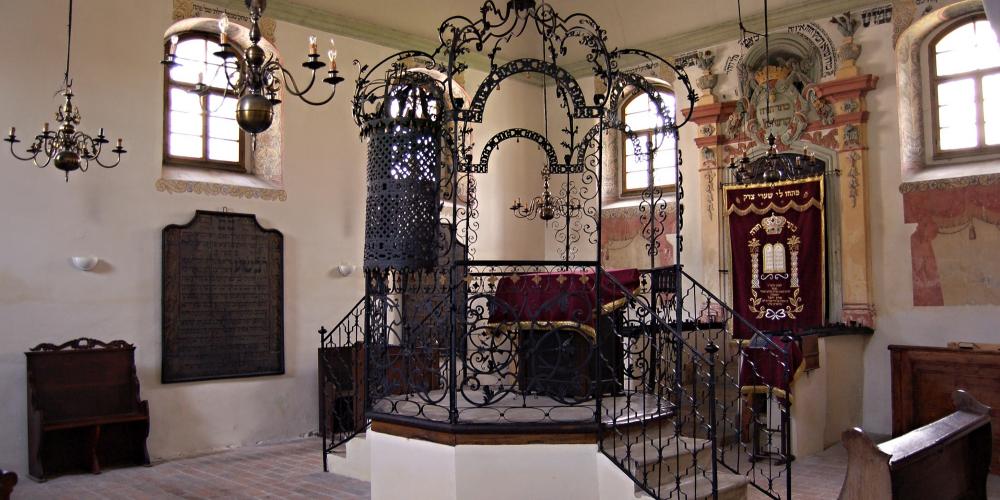 Today, 311 years ago, in the year 1709, Rabbi Eliezer Ettinger passed away in Holleschau.

Rabbi Ettinger was initially the rav in Lundenburg [Břeclav, South Moravia, Czech Republic], and thereafter he was called to take over the rabbinic post in Holleschau  [Holešov, Czech], where he stayed until he passed away.

Although he isn’t so well known, his son Reb Leib Rosh Yeshiva, was very famous and was Rav in Lemberg [Lviv, Ukraine].

BTW. Avraham Aron Lichtenstadt was involved in the case which eventually led to the installment of the Hebrew text on the Crucifix and Calvary on the Charles Bridge in Prague.